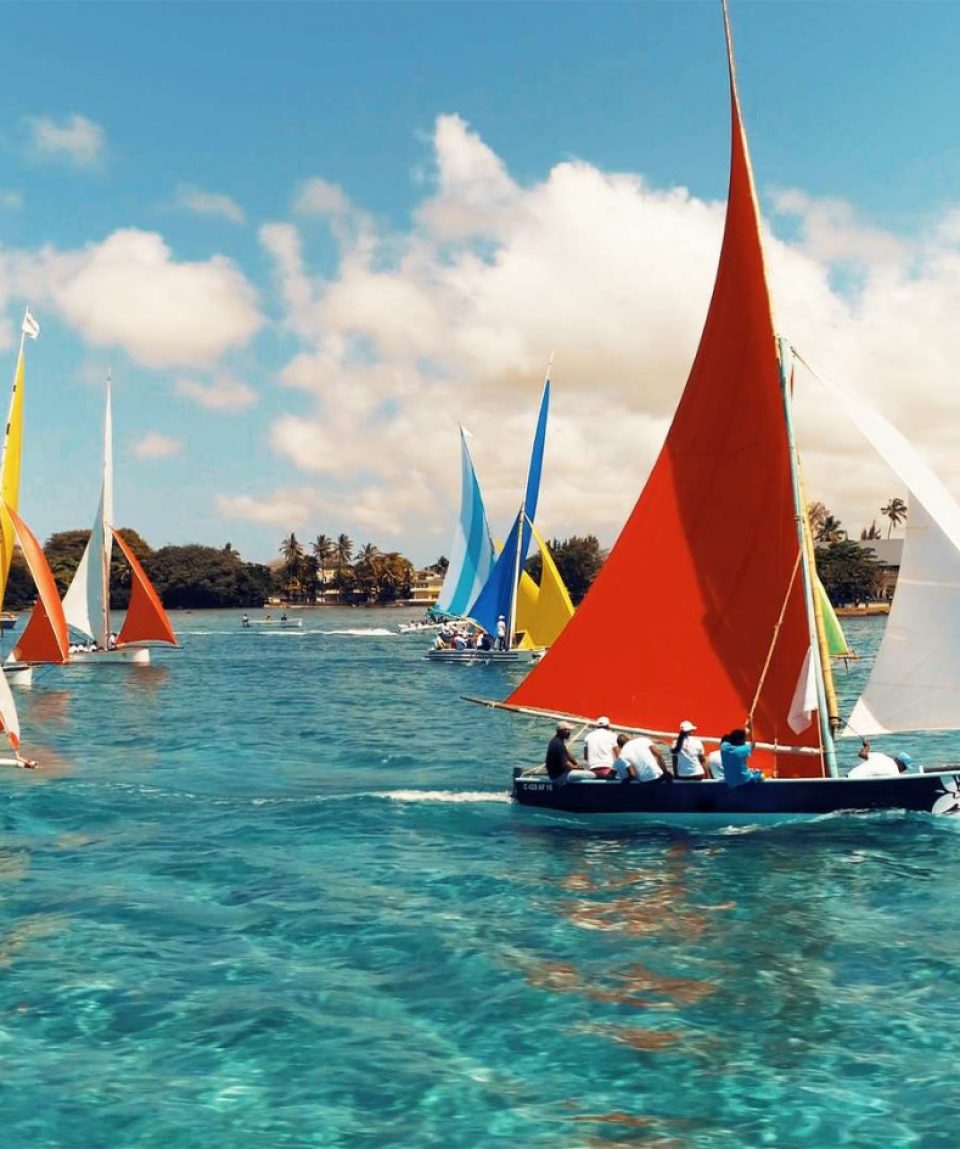 Category: Tours
All about the South East Excursion.

Places you will visit:

We can handle your tickets. Contact us for more information.

Snorkeling equipment is provided. If you have your equipment, definitely bring it with you. Spare clothes, towels, and sunscreen is a must.

You can choose to leave your place of accommodation between 8.30 – 10.00. Want to leave earlier or later? Contact us.

Our drivers/guides speak English, French, Creole, and Hindi. For other languages, contact us.

Pay directly to the driver in MUR, EUR or USD or pay online securely using PayPal.

Yes. The baby seat is free for customers who require it. To add it to your selection, please click on “more options” when you are checking out. Then you can tick on the baby seat checkbox.

The excursion is available daily and lasts for about 8 hours

No. We provide private tours only. The vehicle will be exclusively yours for the whole day.

Your driver will pick you up at your provided place of accommodation.

You will receive your driver’s contact details via email the day you book for the activity. In case, you are having trouble finding your driver, you can simply call him or our office.

All of our vehicles are fully licensed and insured by the local authorities. They all carry a PSV license. They are new and well maintained.

Click one of our representatives below to chat on WhatsApp or send us an email to booking@santaxi.com

Guide / Driver Sanjiv Jodagee
× How can I help you?