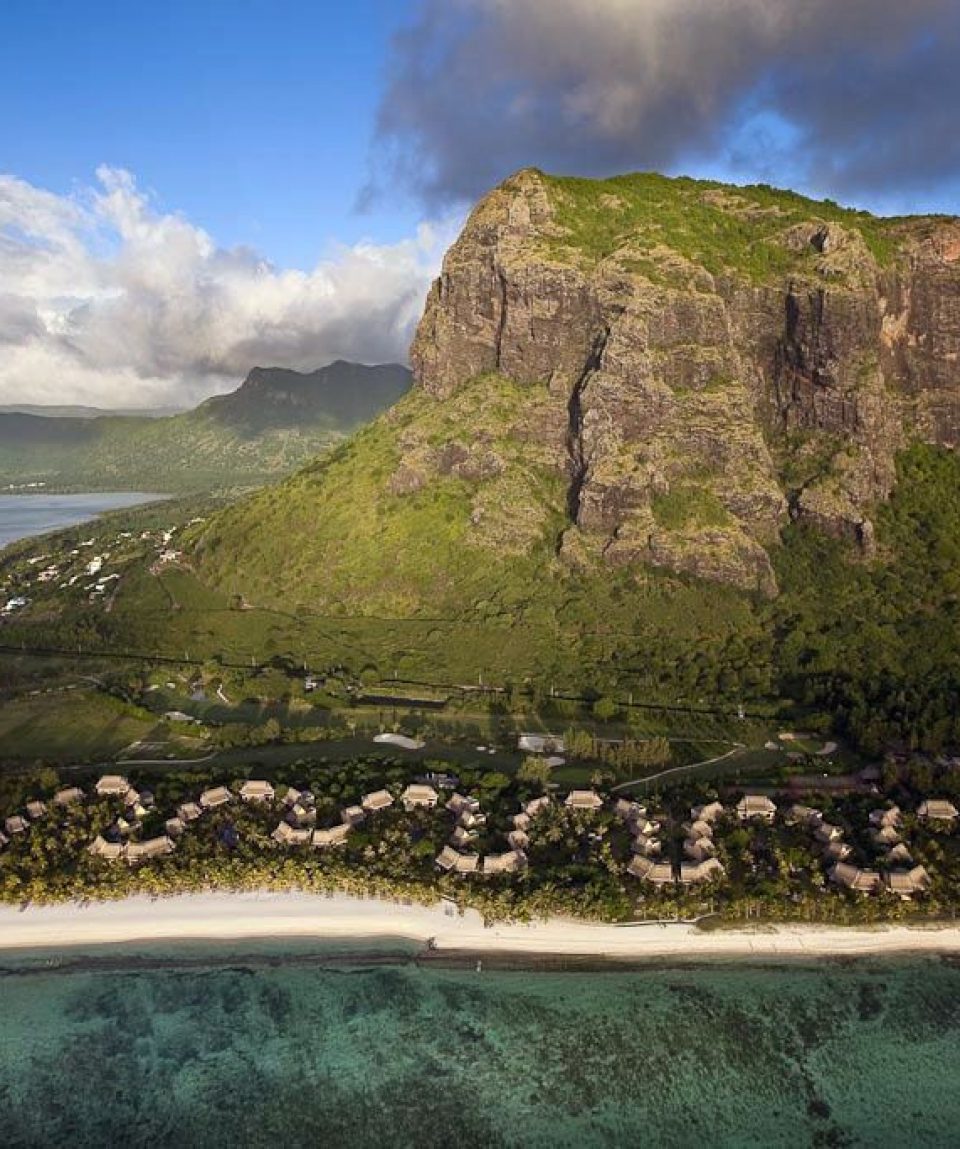 Select the date you want to do the activity and send us the further details required, our team will quickly reply back with the pricing details.

Category: Activities
All about the Hiking at Le Morne Brabant.

Le Morne Brabant – The Morne Brabant is a mountain of the south-west of Mauritius, on the peninsula of Le Morne. Declared World Heritage by UNESCO since July 6, 2008, the site is a sanctuary for runaway slaves and is a strong cultural and patrimonial symbol for every Mauritian. Being on private land, Le Morne Brabant is one of the most preserved and wildest mountains of the island. It includes a multitude of endemic species, such as the rare Trochetia Boutonania, and its red flaming flower. This guided hike to the summit of Morne Brabant lasts between three and four hours, depending on the homogeneity of the group. Once on top, you will discover the breathtaking panoramic views on the west and south-west lagoons and part of the island.

The guide fees cost as follows:

It is recommended to go with a guide.

No. We provide private tours only. The vehicle will be exclusively yours for the whole day.

Your driver will pick you up at your provided place of accommodation.

You will receive your driver’s contact details via email the day you book for the activity. In case, you are having trouble finding your driver, you can simply call him or our office.

All of our vehicles are fully licensed and insured by the local authorities. They all carry a PSV license. They are new and well maintained.

Pay directly to the driver in MUR, EUR, or USD or pay online securely using PayPal.

Our drivers/guides speak English, French, Creole, and Hindi. Other languages are available. However, this will result in additional costs. Contact us for more info.

Click one of our representatives below to chat on WhatsApp or send us an email to booking@santaxi.com

Guide / Driver Sanjiv Jodagee
× How can I help you?